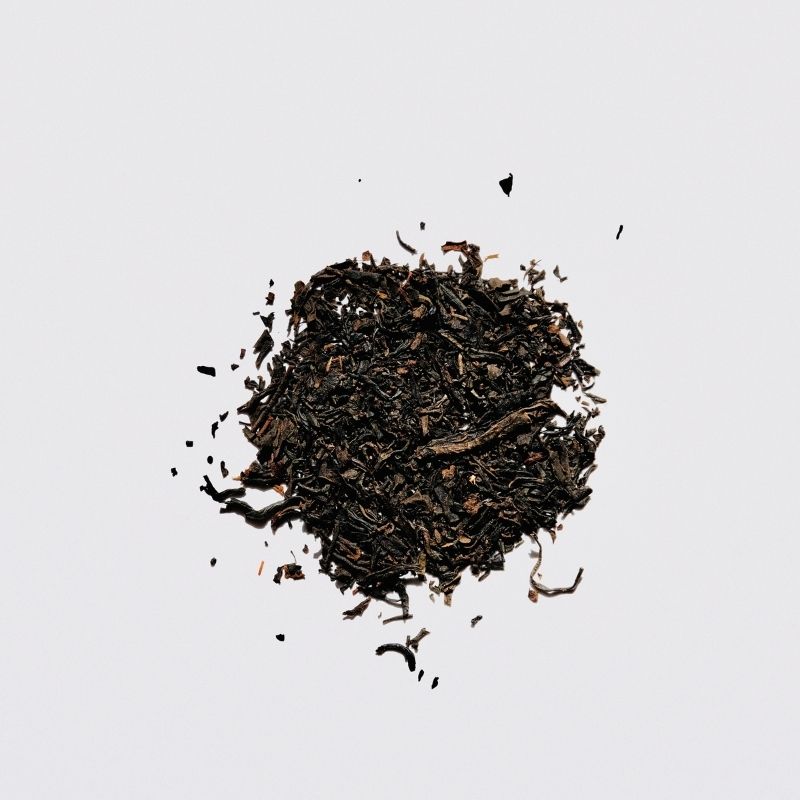 All about lapsang souchong

Lapsang souchong is a Chinese black tea with a smoky taste and aroma. The smoke flavour, which comes from smoke drying the tea over pine wood, can be incredibly intense. This intensity of flavour means that lapsang souchong can be a bit divisive, with people either loving or hating it.

The history of lapsang souchong

Lapsang souchong originates from the Wuyi Mountains of the Fujian province in China. This high altitude area features a subtropical climate with wet and dry seasons.

But where does the smoke come into it? Well, apparently it was a bit of a happy accident when a tea grower needed to speed up the drying process. He dried the leaves over the fire and they took on an unintended smoky flavour. This smoky flavour was a hit with western consumers, so a market was born!

Today, lapsang souchong is dried and smoked over pine wood which gives the tea its distinct taste. If you like peat smoke notes in Scotch whisky, this could be the ideal tea for you!

How to brew and use lapsang souchong

Lapsang souchong is brewed like most black teas, infusing the leaves in freshly boiled water. However, personal preferences vary a lot and experimenting with strength and brew times can influence the smoke flavours compared to other flavour notes. Adding milk is optional, but the smoke and milk flavour combination can be a bit on the weird side for some people.

As well as drinking lapsang souchong as a brewed tea, it can also be used for tea smoking (check out our guide to home kitchen tea smoking!) or in cooking, like a dry rub or part of a sauce.

The story goes that Russian caravan teas picked up the smoky flavours from campsites while being transported across Russia from China. Over the course of the journey (typically 6 months or so, back in the day), the tea would absorb the flavours of smoke.

Because tea isn’t transported by horse-drawn caravans anymore, modern Russian caravan tea is typically a blend of lapsang souchong as well as Keemun and Yunnan teas. As a blend, the smoke of the lapsang souchong is less pronounced and not as overwhelming.

Another option is the prestigious Jin Jun Mei, or Golden Eyebrows, which comes from the same region as lapsang souchong. Available from Tea Journal, on the ground floor of the Chatswood Interchange, it also has a smoky flavour, as well as honey and burnt sugar flavour notes.