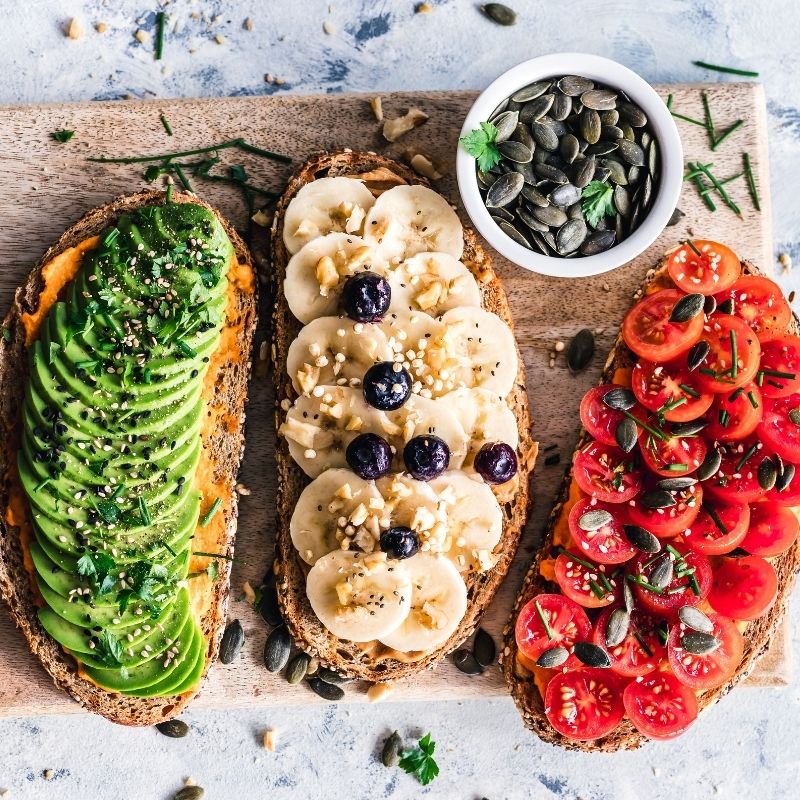 Why veganism is so hot right now

It’s official. Veganism’s popularity is ever-increasing globally with Australia the second most- popular nation for vegans in 2020, after the UK. There’s even an annual day devoted to the practice – World Vegan Day – on November 1. So, if you’re curious about veganism, or tempted to embrace it yourself, read on.

The term vegan dates back to 1944 when a group of British non-dairy vegetarians formed The Vegan Society. As well as abstaining from meat and fish, they resolved not to consume any other products of animal origin, such as dairy and eggs. If you’re wondering where vegan came from, they amalgamated the first and last letters of vegetarian.

Many vegans cite preventing the exploitation of animals as the major reason for their lifestyle, believing that animals have the right not to be killed for food (or clothing). But
other motivations include:

How to eat more plant-based foods

So, you’re tempted by a vegan diet? Or want to eat fewer animal products? Whether you’re ready to commit or just want to dip your toe in, it’s easy to introduce plant-based foods into your diet.

Start by stocking your store-cupboard. Vegan essentials include:

According to research by culinary website Chef’s Pencil, the Coronavirus pandemic has seen online searches for vegan recipes soar. For starters, Google your favourite dish and add
“vegan”. A couple of our favourites include The Minimalist Baker’s one-pot vegetable green curry and these jackfruit rolls which could win over even the most dedicated pulled pork fan.

A tip for those wanting to become fully vegan but are finding it a bit overwhelming, Vegan Australia suggests adopting a gradual approach. Try eating vegan breakfasts for a week,
then add lunch the next before finally eating three vegan meals a day.

Where to enjoy vegan dishes in Chatswood

Many Asian restaurants in Chatswood have vegan options. Head to China Chilli for stir-fried vermicelli in XO sauce or Sushi Akira for veggie and tofu ramen or udon. Stone & Peel also has vegan-friendly options including the popular cranberry, beetroot and carrot salad. If you’re cooking at home, Horn of Plenty has got your back when it comes to nuts, grains and legumes.