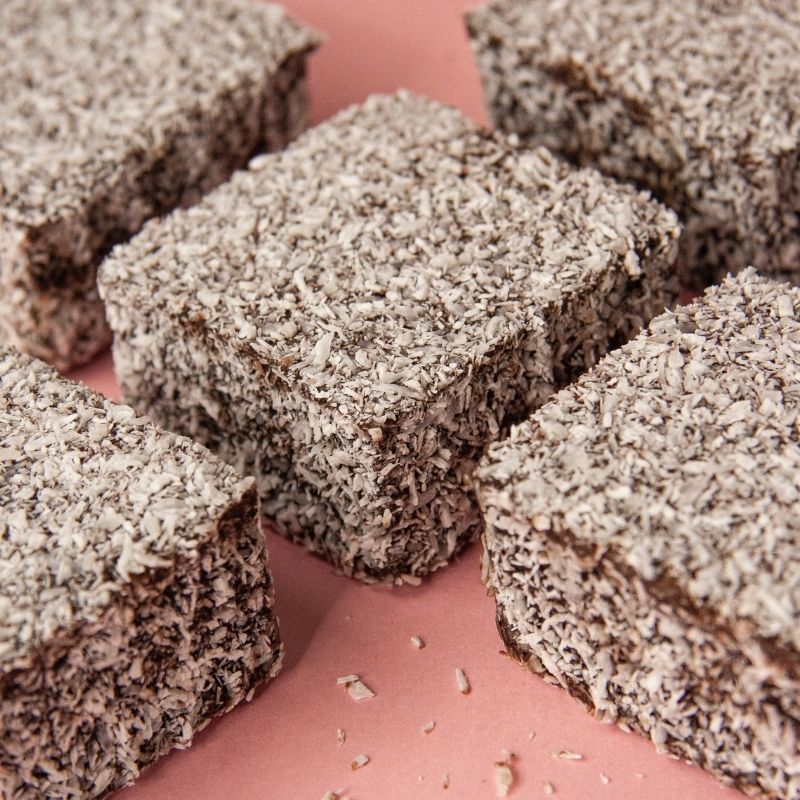 Best of Aussie Cuisine (that you can only find at home)

Culinary delights to tantalise even the most discerning of taste buds

Australians have invented many wonderful things. Some have even changed the world.

Even the prototype of Google Maps was developed in Sydney in the early 2000’s before being snapped up by Google.

But perhaps the most profound things we’ve offered the world are those of a culinary nature.

May we suggest a flat white or a nice Rosé as you peruse our menu of the finest cuisine Australia has to offer.

How can this delicious, salty spread not top our list?

Invented in 1922 by a young chemist who was hired to develop a spread from brewer’s yeast, Vegemite first hit the shelves in 1923. Named via a national contest, it was slow to take off against the UK’s Marmite. But take off it did.

These days, Vegemite is synonymous with Australia. Proudly Australian owned since 2017, this is the first time in over 90 years Vegemite has been 100% owned and produced by Aussie hands.

We don’t think we know a single person who doesn’t revert to their five year old self when offered Fairy Bread.  It has no nutritional value whatsoever. It doesn’t need to be fancied up. And we all love it!

Take two scrumptious little pieces of square-shaped sponge cake, join them together with a dash of jam, coat in chocolate then roll in coconut.  Invented in Toowoomba and named after the then Governor of Queensland, Lord Lamington, the lamington is Australia’s favourite cake.

When we’re not eating pavlovas.

Sit down New Zealand. Just sit down! You know we invented it. You’re just making yourselves look silly when you get so fired up about it.

The Pav is Aussie.

It was designed to be held in the hands at the footy and if you’ve ever eaten one, that makes perfect sense.

That chicken salt is not the preferred seasoning for all human beings everywhere on the planet is a mystery that perplexes all Australians.

This seasoning was created in the 1970’s to season chickens. It doesn’t actually contain any chicken, but rather chicken flavouring, and as such, is vegetarian-friendly.

It’s now the proper and correct season for hot chips and scallops.

Did we miss your quintessential Aussie favourite?

There’s so many Aussie foods that make us who we are.

We know we’ve missed loads of true blue Aussie foods. But who knows, we could be tempted to put together a part two sometime in the future 😊