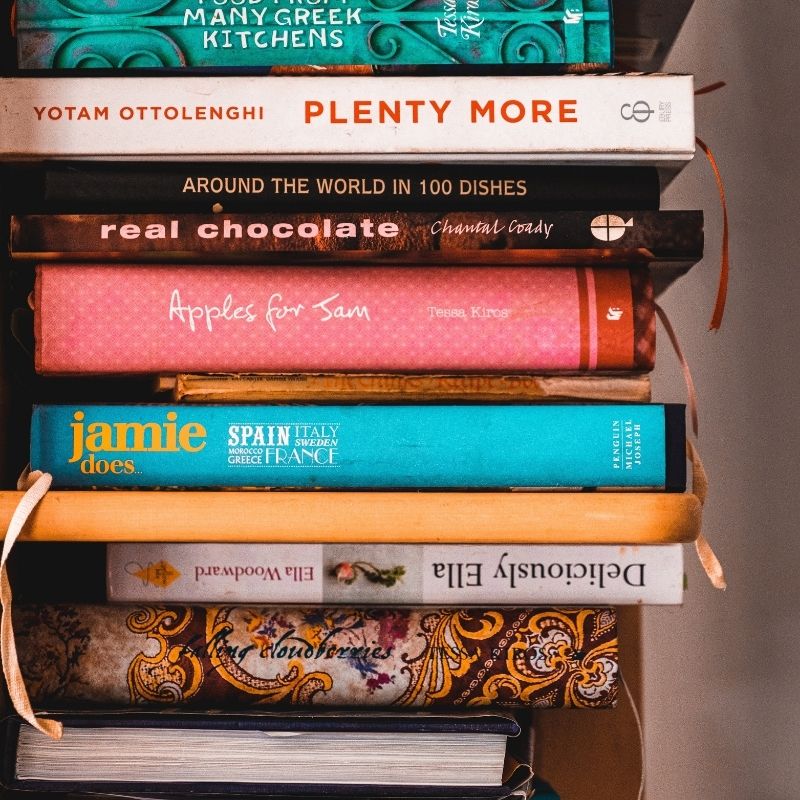 Cooking the books: why we all love a cookbook

Which are the best cookbooks

Who doesn’t love a cookbook? Even though we can now look at recipes online, there’s still nothing like the feel of an actual cookbook in our hands. In fact, during the COVID lockdowns of 2020, sales increased as we looked for practical ways to pass the time.

But, with so many on the market, which one’s right for you? To celebrate World Book Day on March 4, let’s look at some of our favourites.

There’s a reason Jamie Oliver’s recipes are so popular, most are straightforward, relaxed and full of flavour. With an impressive 29 cookbooks under his belt, the best one for beginners is arguably Jamie’s Ministry of Food: Anyone Can Learn to Cook in 24 Hours.

Likewise, beginners can’t go wrong with Delia Smith’s Complete How to Cook. Millions of Britons have been taught how to cook by Delia (including the writer of this very blog) and this 2009 classic is still as relevant and helpful to newbies as it was then.

Vegetarians (or meat eaters who love their veggies) can’t go wrong with former MasterChef contestant Alice Zaslavsky’s In Praise of Veg: A Modern Kitchen Companion. Nigella Lawson agrees, calling it “a joyous must-have vegetable companion for the vegetarian or simply veg-forward.” And when Nigella speaks, we listen.

With a bit of skill in the kitchen, you can’t go wrong with one of the classics. Just choose your region, whether it’s Mastering the Art of French Cooking by Julia Child, Essentials of Classic Italian Cooking by Marcella Hazan or Thai Food by David Thompson.

At the risk of sounding like a fully paid-up member of the Alice Zaslavsky fan club, Alice’s Food A – Z is full of fun food facts, clever cooking tips and kid-friendly recipes. Her prawn choi bow and raspberry sorbet are fun, colourful and sure to inspire any junior master chef.

Honorary mentions also go to The Silver Spoon for Children which is a younger version of the classic Italian “bible” The Silver Spoon.  And Stephanie Alexander’s The Cook’s Apprentice is a companion to her classic The Cook’s Companion and is designed for the younger cook who’s just starting out.

If you only have one cookbook

Talking of Stephanie Alexander, if you only have room for one cookbook on your bookshelf, then The Cook’s Companion is it. With its beautifully-designed rainbow cover, “Australia’s favourite cookbook” has established itself as the kitchen bible in more than half a million homes since it was first published in 1996.

Where can I buy cookbooks?