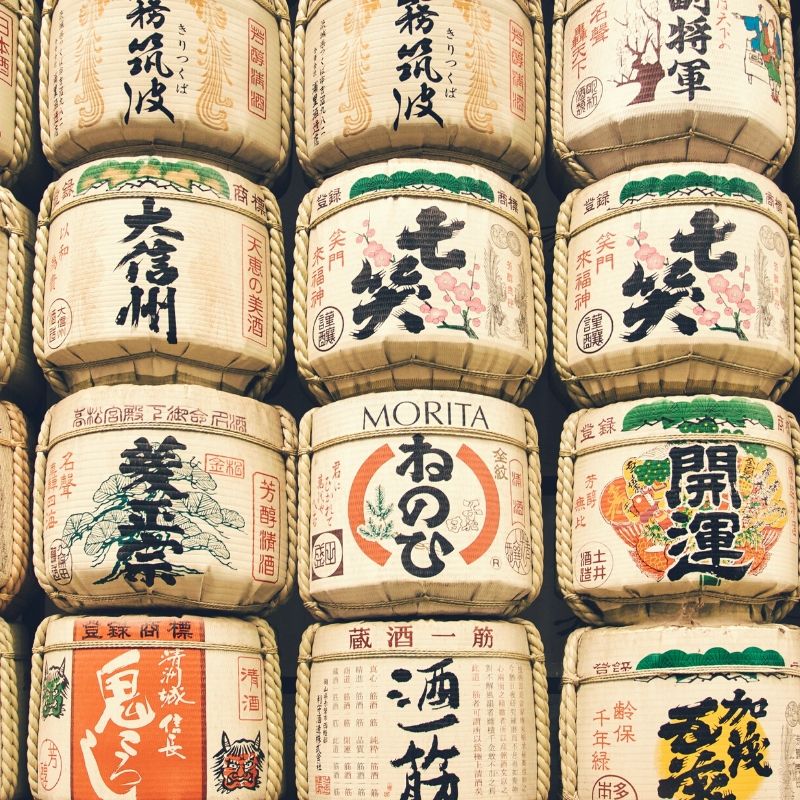 Get confident in the kitchen with this Japanese favourite

It wasn’t long ago that sake was considered an exotic drink that people would only have tried if they’d been to Japan or were a particularly dedicated drinks aficionado. An alcoholic liquid made from fermenting rice, sake is made using a two-step brewing process that takes between one to three months. The alcohol content is usually between 15% to 20%. In recent years, sake has become far more mainstream in Australia. It’s readily available in many bottle shops and both home cooks and restaurants are embracing sake in the kitchen.

Ways to use sake in the kitchen

Cooking with sake is a versatile way to add depth and complexity to food. Sake can be used as a steaming or braising liquid, as well as marinades and cures, or reduced to make a rich,
sweet glaze. With flavours ranging from delicate to robust, sake can be paired with everything to light shellfish, oily fish, and prime cuts of red meat, as well as vegetables. Sake is considered to be enriched with umami (savouriness) and have a delicate sweetness, with both of these attributes able to be accentuated in the final dish depending on the other ingredients used.
Sake is often popular in the kitchen as it has a milder taste than other alcoholic cooking liquids such as beer, wine or spirits. Due to the high levels of umami in sake, it can also mean that less salt is needed in the cooking process, as well as creating depth with a lower fat content.

Some of our favourite dishes with sake

Here’s some ideas for cooking with sake:

Where to buy sake in Chatswood