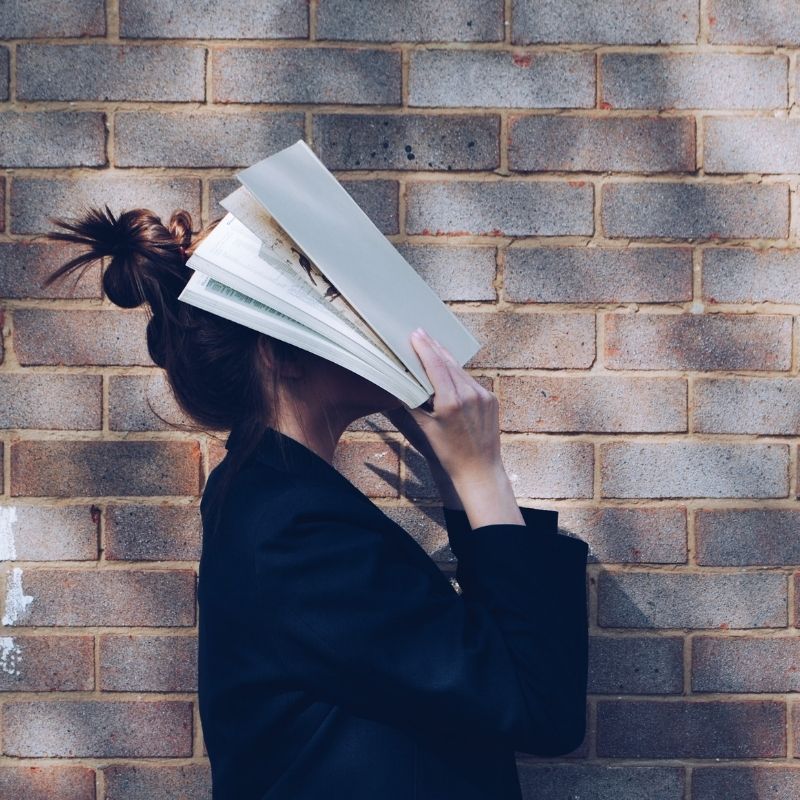 Mind food: how to boost your brainpower

The best foods to improve brainpower

The brain is an energy-intensive beast, using around 20% of the body’s calories to function well. So it’s perhaps a no-brainer (sorry!) that the food we eat has a big impact on keeping it in peak working condition. Let’s take a look at some of the foods that can boost your brain.

How fatty fish can benefit your brain

Eating oily fish is a heavy hitter in the health department, improving sleep and heart function, to name but two benefits. But it’s also a rich source of omega-3 fatty acids which are essential for learning and memory.

People who regularly eat fish like salmon, tuna and herring have more grey matter – the brain’s major functional tissue – in the parts of the brain that regulate emotion and memory. Omega-3’s may also slow age-related mental decline and help ward off Alzheimer’s disease.

Why nuts and seeds can boost your brain

The top brain nut is the walnut which also has a high concentration of DHA, an Omega-3 fatty acid that improves brain performance.

On the seed front, sunflower seeds are also good sources of vitamin E and pumpkin seeds are rich in zinc which is vital for enhancing memory and thinking skills.

Why eating greens is good for your brain

Your mum was on to something when she told you to eat your broccoli. The cruciferous veggie (aka the toddler’s worst nightmare) is a good source of:

Why dark chocolate can make you clever

As well as being mineral-rich and just plain yummy, dark chocolate may also improve noggin function.

Dark chocolate is rich in cocoa, also known as cacao, which contains flavonoids. According to a 2013 study, cacao flavonoids may encourage neuron and blood vessel growth in the parts of the brain involved in memory and learning.

Further research in 2018 found that those who ate chocolate with at least 70% cacao had improved brain plasticity, which is crucial for learning, among other brain-related benefits.

If you prefer your sweetness in fruit form, many berries (blueberries are particularly nutritious) also contain flavonoids.

For brain-friendly food that also tastes good, why not try?

For nuts and seeds, head to Horn of Plenty. For everything else, head to Woolies (there’s a Woolworths Metro at Chatswood Interchange).