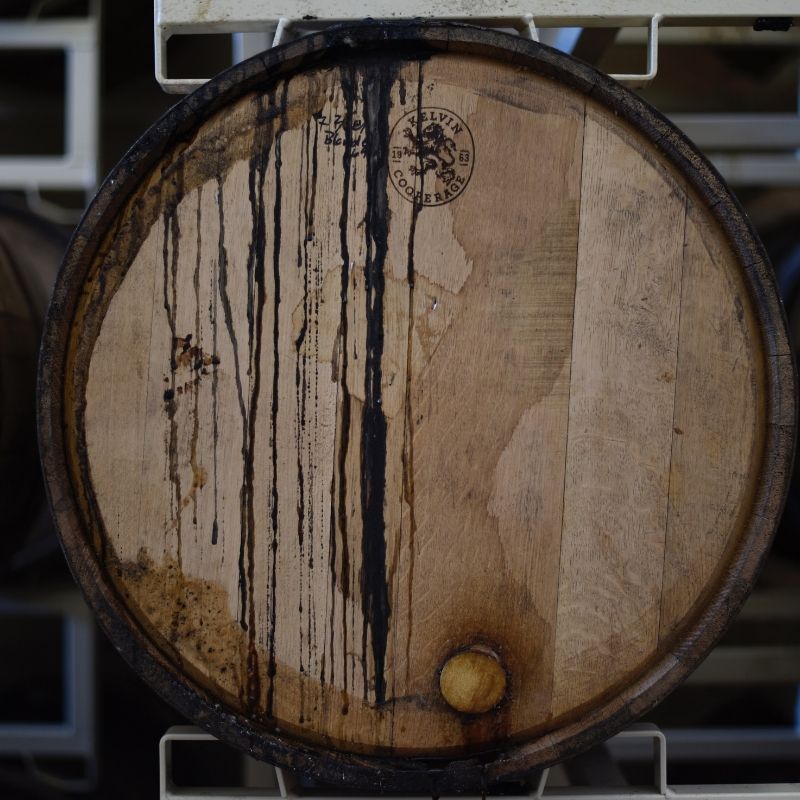 Pour a dram and get down to whisky business

Whisky is one of the world’s most popular spirits, and different distillations are made around the world. It’s so popular that on 27 March, it’s International Whisk(e)y Day, so now is a good as time as any to pour a wee dram and learn more about whisky.

But first things first, we need to talk about that e. Well, essentially, if your whisky is from Scotland, Canada or Japan (and other countries, like a growing number of Aussie drops), there’s no e. But if it’s made in Ireland or the United States, it’s whiskey with an e. Ultimately though, the spelling doesn’t matter!

Whisky is generally made from four grains: barley, corn, rye and wheat. These can be used alone or in combination, resulting in different styles. The details of how whisky is made is beyond the focus on this article, but if you want to nerd out over the fermentation and distillation process, take a visit to The Whiskey Muse for an easy to understand run down.

But whisk(e)ys generally fall into the below categories:

How to drink your whisky

There’s no rules on whisky, it’s a versatile drink that you can enjoy in any number of ways, including:

Where can I buy whisky around Chatswood?

BWS is the place to go if you’re looking for advice on what whisky to buy. They’ve got a great range from around the world, whether you’re after a premium Scottish single malt or just something a bit more accessible to mix with Coke or dry ginger ale.