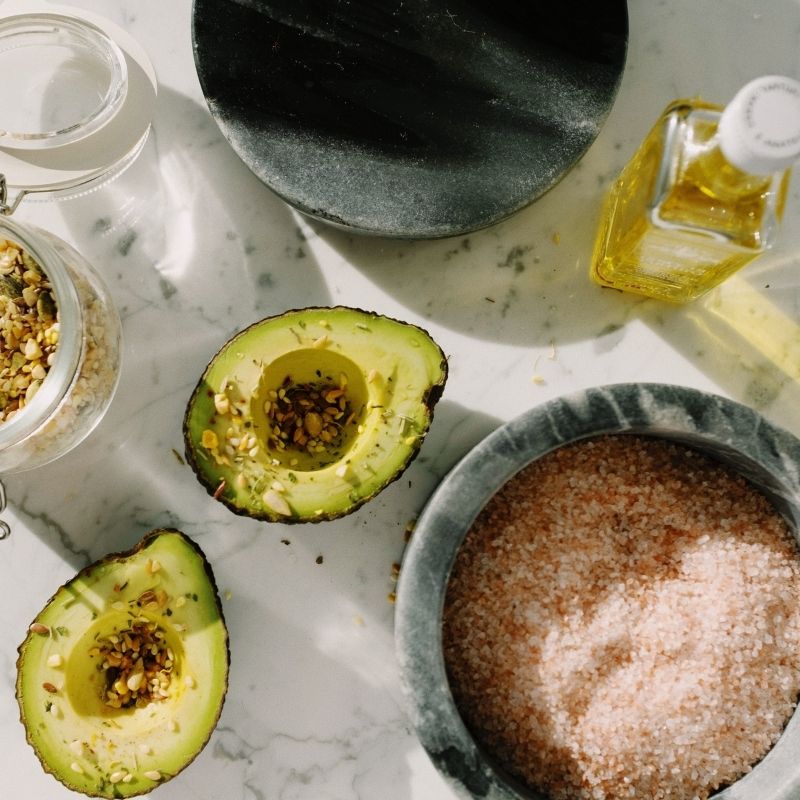 The green menace? Or just misunderstood?

All about avocado varieties

Australians love avocados. No, like seriously LOVE avocados. According to the industry body, Avocados Australia, during 2019/20 Aussies ate 3.88 kg of avos per person. That’s a lot of smashed avo toast!

It’s big business too, with Australian farmers producing over 87,546 tonnes of avocados, with a gross value of production (GVP) estimated at $493 million. And these numbers are only expected to grow with an expected 115,000 tonnes per year expected by 2025. Wowsers!

But just a few years ago, avocados were a far more seasonal product, not available all year round like today. And that brings us to one of the most controversial topics among avocado-lovers: Shepard season.

You see, 80% of avocados grown in Australia each year are the Hass variety. Typically in season from May to January (taking advantage of different growing seasons across Australia), the Hass is the familiar bumpy skinned avocado that changes from green to purple as it ripens.

Hass avocados have a creamy texture that’s perfect for smashing. That makes it a loved favourite for pairing with sourdough toast, guacamole and more. But it’s not all good for the Hass. It bruises easily, goes brown when exposed to oxygen and can go smooshy in your salads.

So that brings us to the Shepard avocado. This variety was developed in Australia and is usually in season between February to May (but the season was a little bit later this year). It accounts for around 17% of the avocados grown in Australia each year.

But many devoted avocado lovers despise the Shepard. It gets called ‘the green menace’ by people who claim Shepard season is the saddest time of the year. Avocados Australia just think that the poor Shepard is misunderstood though!

As the Shepard stays green as it ripens, it can be harder to tell when it is ripe. It can take a bit of patience to wait for your Shepard to be ready. Press gently at the top to check for ripeness, waiting until it is quite soft to enjoy. (Went too soon and found your avo was too hard? We recently found wrapping our cut Shepard in a beeswax wrap and leaving it on the bench for another day or so worked a treat!) Shepard avocados have a nutty taste and buttery texture that tends to hold its shape better. It’s great for slicing, making it a great addition to salads, rice paper rolls and more.

But the story doesn’t end there

Keen mathematicians among our readers would have noticed that 80% + 17% = 97%. Just what are the avocado varieties that make up the other 3%?

Other avocado varieties grown in Australia include the Reed, Wurtz, Gwen, Sharwil, Fuerte, Pinkerton, Gem, and Bacon. These tend to be sold by small scale producers or specialist grocers. You could even try getting an avocado subscription from somewhere like The Avo Club to experience the differences in avocados throughout the year!

Are you a lover of avocado all smooth and smashed, or do you prefer the firm slices? Do you put avocado in salads or maybe add to your smoothies?

Whatever your preference, I think we can all agree it’s a versatile food that’s packed with good fats, fibre and plenty of vitamins, so why not have an avo today?