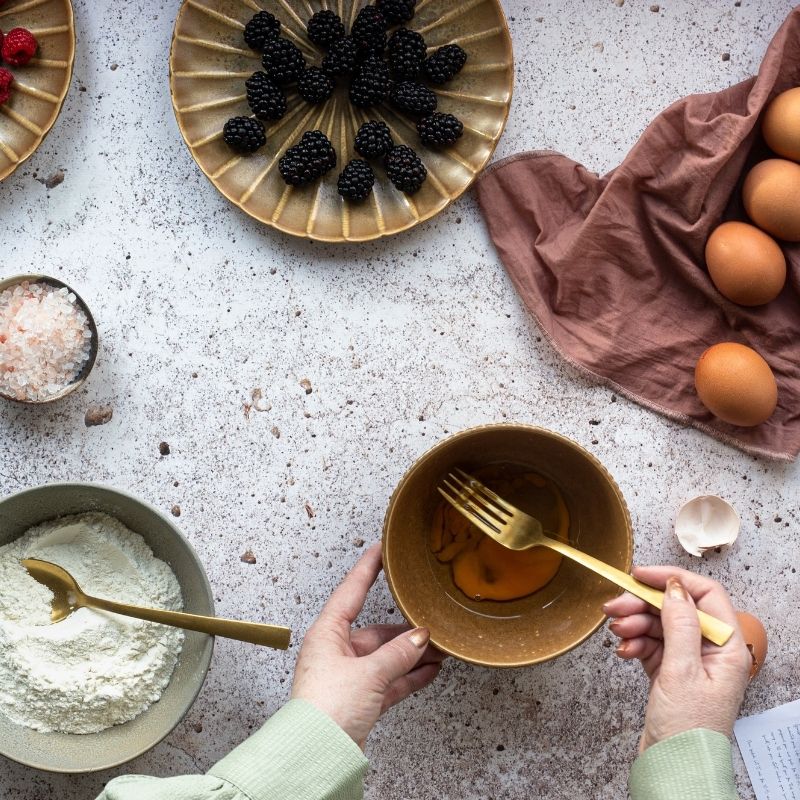 TV dinners: why cooking shows are our favourite dish

Can food TV improve our skills in the kitchen?

It’s official. We Australians love a TV cooking show. From My Kitchen Rules to The Cook Up with Adam Liaw, The Great Australian Bake Off to Poh’s Kitchen, there’s no end of tasty entertainment being served up on the telly. To celebrate the return of Masterchef Australia to our screens, let’s take a closer look at our love affair with food TV.

Back to the beginning

Other honourable mentions from back in the day include the flamboyant Bernard King, who presented King’s Kitchen in the 1970s, Peter Russell-Clarke on the 1980s cooking show Come and Get It and Geoff Jansz’s What’s Cooking in the 1990s.

The British are coming

In the noughties, food TV in Australia was dominated by our friends from the UK. Jamie Oliver, Nigella Lawson and Gordon Ramsay became firm favourites thanks to shows like The Naked Chef, Nigella Bites and Ramsay’s Kitchen Nightmares.

Jamie in particular has devoted a large part of his career trying to persuade even the most reluctant cooks into the kitchen. Jamie’s Ministry of Food documented his attempts to get the residents of the Yorkshire town of Rotherham to learn how to cook fresh food and adopt healthy eating habits.

In fact, a 2014 study in the UK found that Brits were spending more time in the kitchen after being inspired by TV food programmes. Jamie, and in particular, his 15-Minute Meals TV show, influenced them the most. Obviously, speed appealed.

The master of them all

The biggest cooking show on Australian TV is Masterchef Australia. Premiering in 2009, the show turned original judges Matt Preston, Gary Mehigan and George Calombaris into household names. Contestants who have also turned their 15 minutes of fame on the show into further TV success include:

Adriano Zumbo’s croquembouche challenge from season one is still remembered as one of the most memorable. If you’re game to give it a go yourself (or perhaps a glutton for punishment), try this recipe.

What’s all this got to do with Chatswood?

If TV cooking shows are inspiring you to get into the kitchen, pick up your ingredients from Woolies (there’s a Woolworths Metro at Chatswood Interchange).

Have you watched every season of Masterchef Australia? Or are you secretly hoping we get another serve of My Kitchen Rules? Let us know.