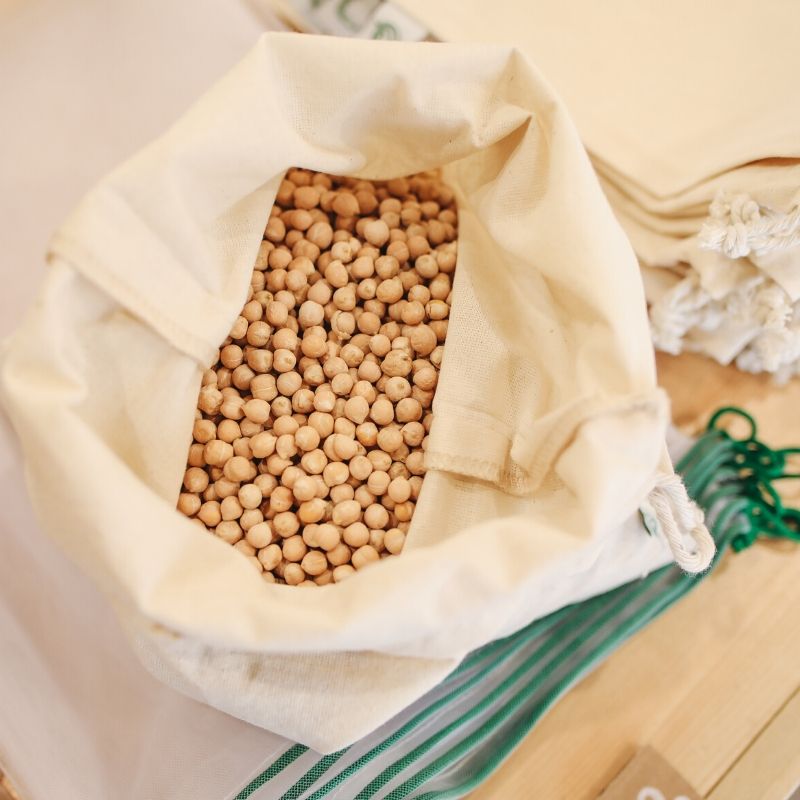 How a tin of chickpeas can unlock the world of egg-free, vegan baking

A tin of chickpeas is a kitchen staple for many of us. Whether it’s adding a bit of protein to a roasted vegetable salad, bulking out stews, or blending up a batch of hummus, it’s a versatile pantry basic.

But did you know that you can actually use the liquid in the tin that most people drain away? Discovering that aquafaba, or bean liquid, from a tin of chickpeas is the key to unlocking a world of vegan baking has been a revelation. Aquafaba is a particularly great substitute for egg white. It can whip to a stiff and fluffy foam which means it’s perfect for making meringues and macaroons, which many other egg substitutes can’t deliver.

How to use aquafaba

For most baking purposes, for example making meringues or macaroons, aquafaba will need to be whipped into stiff peaks. You could work on those arm muscles and whisk by hand, but be warned that it will be hard work! A much better idea is to use a stand mixer or an electric hand mixer. It will still take 3-6 minutes to get to semi-firm peaks. Minimalist Baker recommends adding a pinch of cream of tartar to help the aquafaba whip faster and achieve firmer peaks.

As well as baking and sweet treats, aquafaba can also be used to make vegan mayo. You can use it in a batter for crispy vegetable tempura. Make Yorkshire puddings with no egg to go with your vegan roast. Try experimenting with aquafaba to vegan-ify cocktails that use egg white, like gin fizzes and pisco sours.

Of course, aquafaba isn’t the only egg substitute you can use in your baking. Not all of them are going to be suitable for creating light and fluffy vegan meringues, but other egg replacers (each amount is to replace one egg) include: