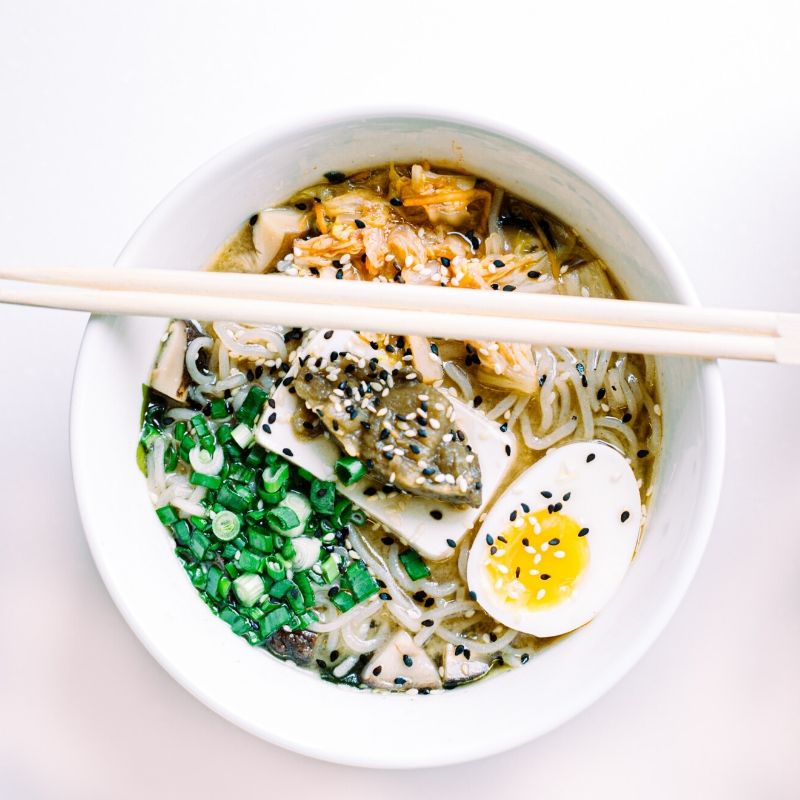 Where did your noodles in Chatswood come from?

How the Silk Road spread different foods around the globe

Do you turn your nose up at fusion food? Have your ever called it “confusion food?” We’re here to change your mind, with our overview of just some of the ways your favourite cuisines have developed over the years as a result of trade and sharing between cultures. In particular, we’re going to look at the role of what’s commonly called the Silk Road, the trade roads that used to criss-cross Asia, the Caucasus, Middle East and into Europe. Over the years, foods, ideas, spices and so much more, criss-crossed between cultures along this trade route, shaping so many of your favourite dishes today.

What’s in common between the pasta at Stretch Italian and soup at Malatang Funhouse? Yep, noodles! While the flavour profiles might be different, there’s no deny the prominence of noodles in both Italian and Chinese cuisine. It’s widely thought that the explorer Marco Polo brought noodles back to Italy. The truth is not quite so romantic, but noodles definitely are thought to have originated in around Persia and travelled westward through trade to the countries of the Mediterranean, as well
as east to China.

Another beloved food that spans the countries of Asia, the Middle East and into Europe is dumplings. Ground meat or vegetables wrapped up in some kind of noodle or bread casing are common across countries. From delicate dumplings of Shanghai like those at Lilong, pan-fried pork buns with a doughy exterior (have you tried the ones at The Dumpling House? OMG, yum!), Tibetan momos, Central Asian manti, through to Indian samosa and Italian ravioli, it’s easy to connect the dots and see common themes between food cultures.

That’s a lot of p-words, right? And they are all variations of rice mixed with some combination of meat, vegetables and spices, served either as a complete meal or as a side dish with other foods. The commonalities between the dishes, in combination with the similar sounding names, indicated that all these dishes have a common origin that have evolved over time.

These foods are just the beginning

There’s so many other foods that cross cultures that possibly have roots from along the Silk Road. Nuts like walnuts, pistachios and almonds; fruits like grapes and pomegranates; vegetables like spinach, cucumber and eggplant; herbs and spices like coriander and garlic; flat breads, pide and pizza; an array of kebabs and skewered meats; they all found their route to your plate in Chatswood from the Silk Road. How cool is that?